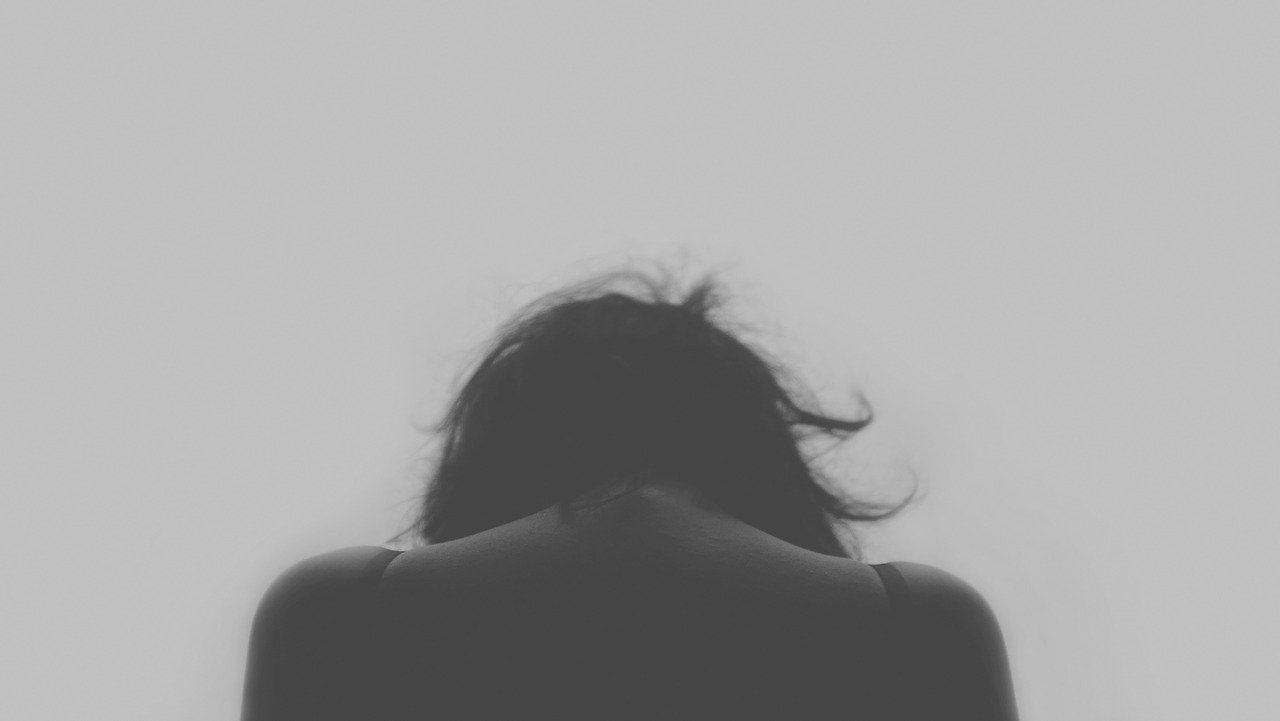 The recruitment, transportation, transfer, harboring or receipt of persons, by the threat or use of kidnapping, force, fraud, deception or coercion, or by the giving or receiving of unlawful payments or benefits to achieve the consent of a person having control of another person, and for the purpose of sexual exploitation or forced labor.

Victims of human trafficking can be of any sex, race or age. Human trafficking can occur to anyone, anywhere and in any situation. However, according to the National Organization of Women, certain demographical trends have been observed. It is estimated that about 80% of the victims of human trafficking are female and up to half are minors. Trafficked women are typically under 25 years of age, with the majority being in their mid to late teens. For the most part, children tend to be trafficked within their own countries, while women aged 18 to 30 tend to be trafficked internationally, mostly for the purpose of commercial sexual exploitation.

In addition to the numerous social service needs of victims of human trafficking, they are often faced with overwhelming legal issues. CABA Pro Bono has a specially trained staff attorney to represent victims and to address the wide array of legal needs they may have.

Domestic violence can happen to anyone of any race, age, gender, religion or sexual orientation. It can happen to married couples, couples who are living together, couples who are dating and to members of the same family who live together. Domestic violence relates to behavior between intimate partners that harms, gains or maintains control over another person, but it can also include such behavior that occurs within the family context (between family members). This includes emotional, verbal, sexual or physical abuse that diminishes an individual’s personal power and creates an atmosphere of fear and intimidation.