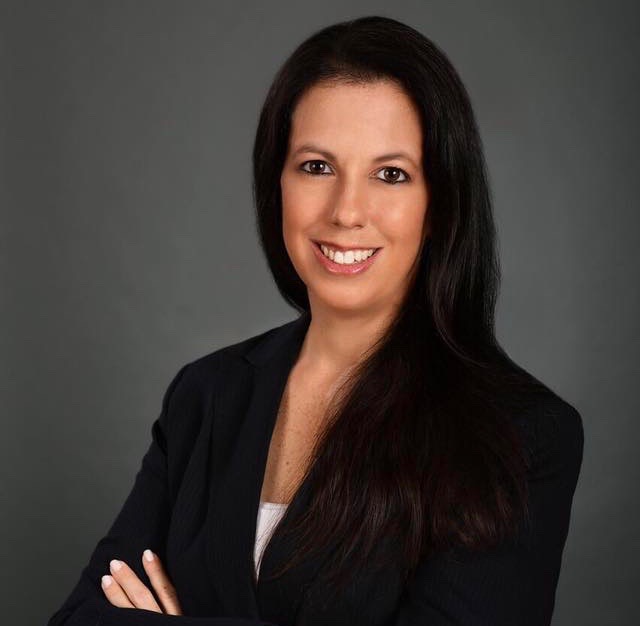 Attorney Lesley Silverio Mendoza joined CABA Pro Bono Legal Services in February 2013 as executive director, and is responsible for supervising attorneys and all legal services provided by the organization. In addition, she conducts outreach efforts to educate the community on the services provided as well as recruitment and fundraising. From 2004 to 2007, Mendoza worked at White & Case in New York as part of the firm’s commercial litigation practice group. Prior to that, she worked at Thornton, Davis & Fein in Miami. She earned a juris doctor from the University of Miami School of Law in 2002 and a bachelor of arts degree from the University of Pennsylvania in 1998. Mendoza is the 2014 recipient of the “Most Effective Lawyer” Award in the area of pro bono by the Daily Business Review. 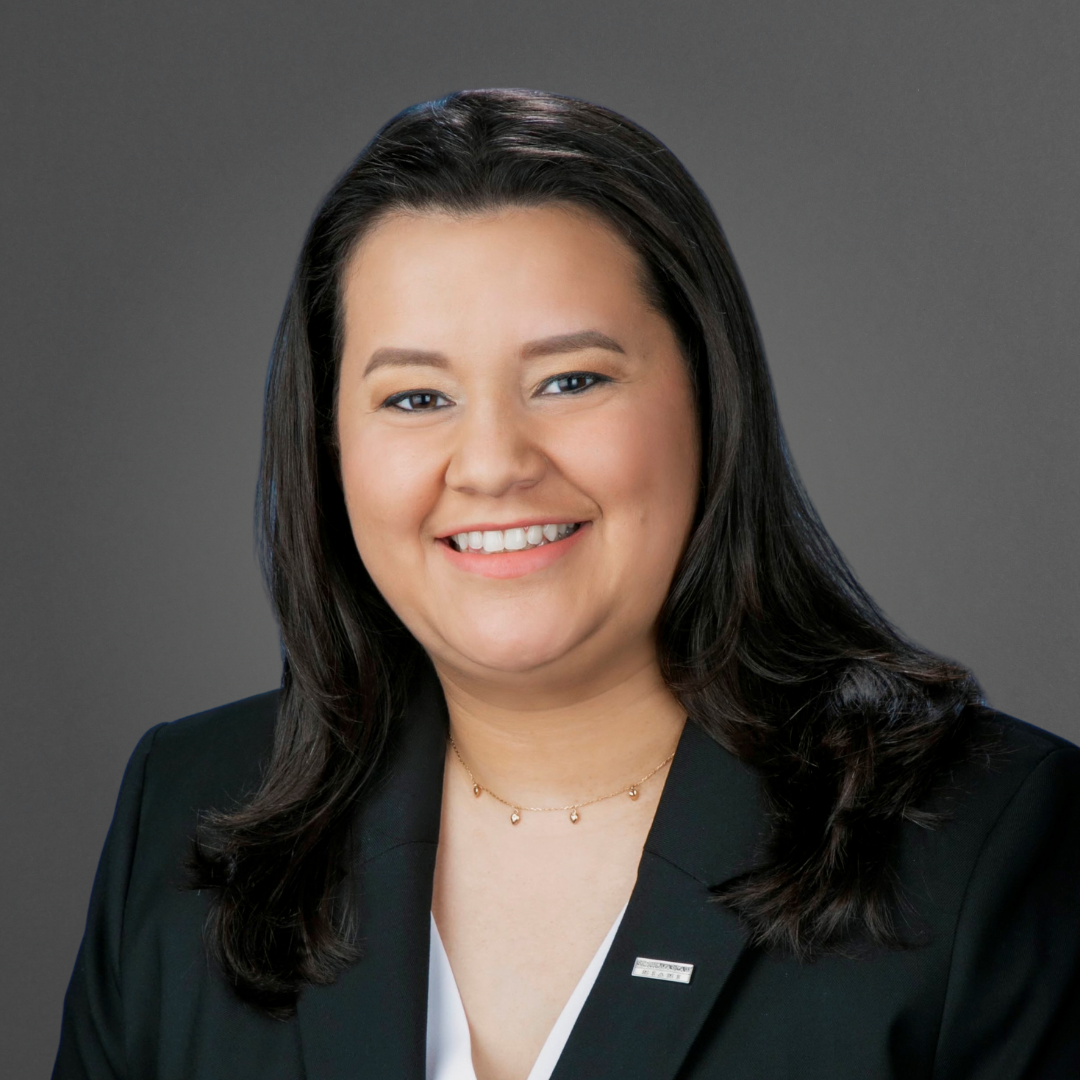 Attorney Daniela Fletes joined CABA Pro Bono in 2021 to help assist low-income clients with their immigration and family law cases. Fletes is a member of The Florida Bar and the Young Lawyers Division of the Florida Bar. She obtained her bachelor of arts in international relations, with a minor in political science, from Florida International University in 2018. Fletes received her juris doctor from St. Thomas University College of Law in 2021. 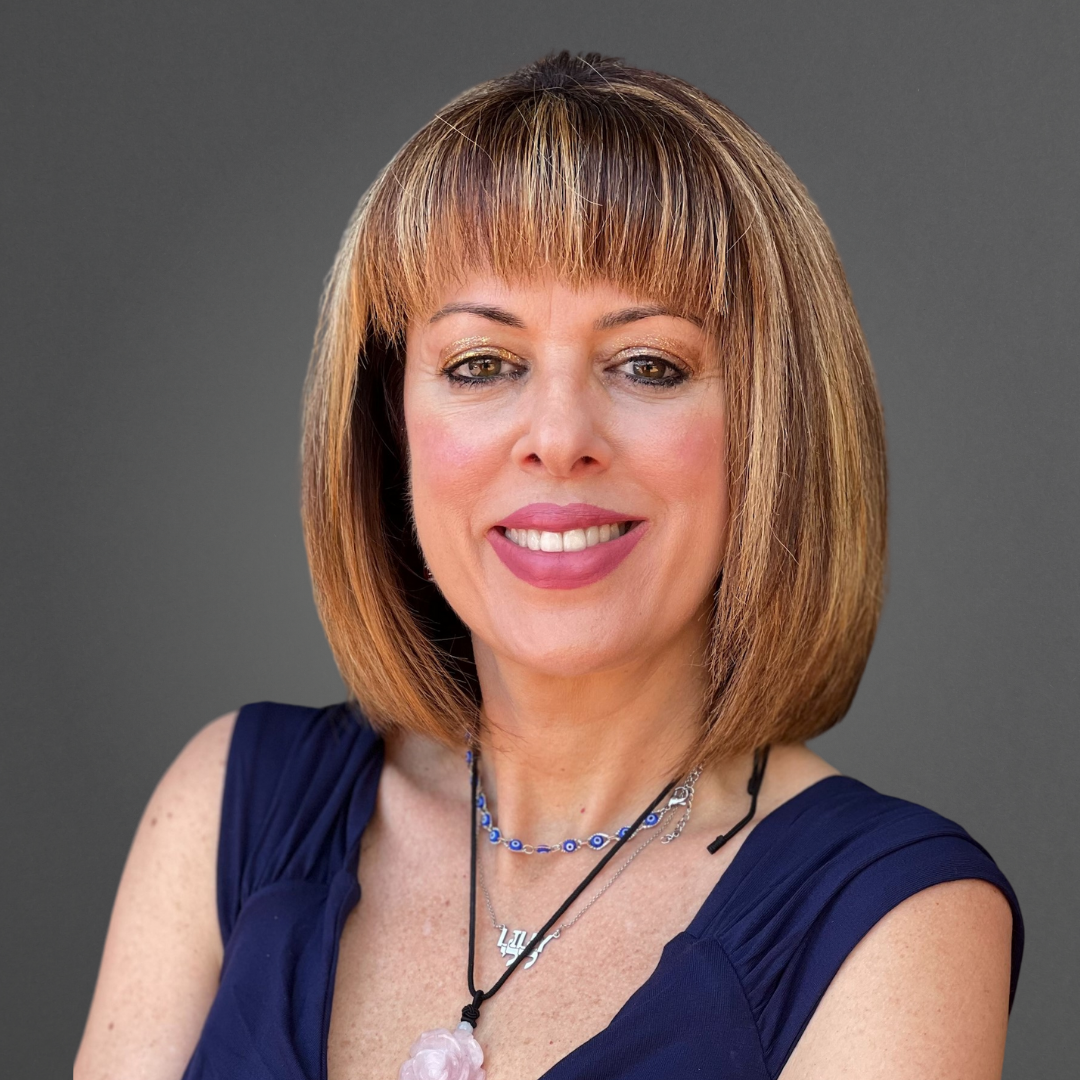 Attorney Lilly J. Real has returned to the CABA Pro Bono team in the position of family law staff attorney after a brief hiatus. She has been practicing law in good standing with The Florida Bar for 26 years and has worked at three other nonprofit organizations in the area of domestic violence working to assist the most vulnerable in our community. Real has a passion for family law and nonprofit work, evident in her 18 years of family law experience and her former work at CABA Pro Bono Legal Services as the human trafficking staff attorney. 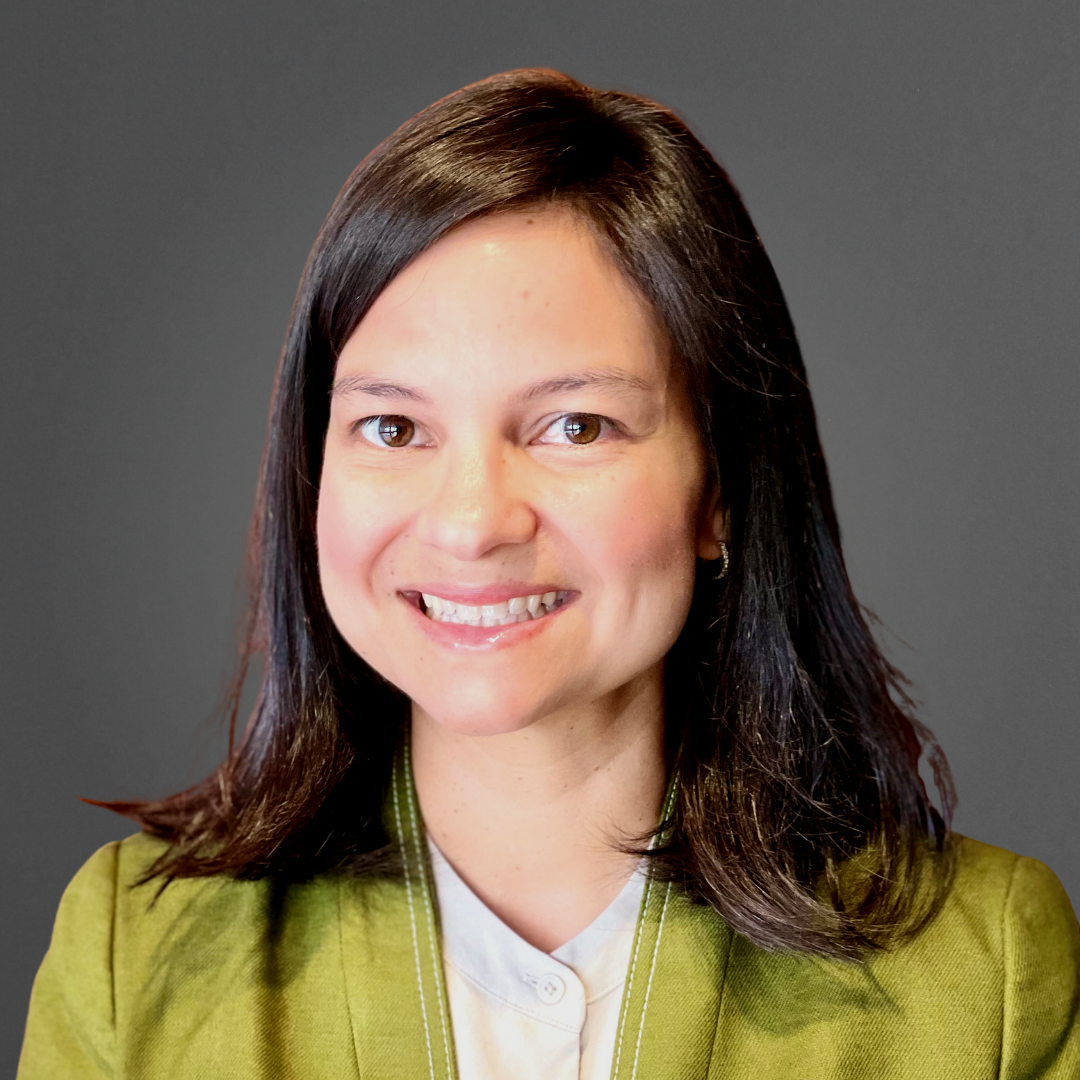 Attorney Patricia Salman currently handles all cases under the Human Trafficking Victim Representation Project. She routinely attends G.R.A.C.E. Court (a specialized court for children who are victims/survivors of human trafficking) and represents children as Attorney Ad Litem in dependency proceedings and all matters related to the dependency case. She also serves Guardian Ad Litem in family court cases. Before joining CABA Pro Bono Legal Services, Patricia worked at the Department of Children and Families, Office of the General Counsel in Miami as an assistant regional legal counsel. She was also an assistant attorney general for the Office of the Attorney General, Economic Division/Consumer Protection Division in Miami. 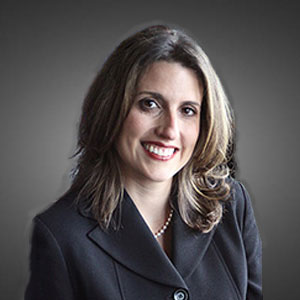 Attorney Beatriz Sarmiento Schachter joined CABA Pro Bono in 2018 to help low-income veterans and victims of domestic violence in divorce, paternity, domestic violence injunction and child support cases. Schachter regularly appears in court to advocate for her clients and feels that providing legal assistance to those who are most in need is gratifying beyond measure. Admitted to practice law in both Florida and New York, Beatriz has worked at Clifford Chance LLP in New York, Bilzin Sumberg in Miami, and most recently as of-counsel to Gelber Schachter & Greenberg P.A. in Miami. She is a fluent Spanish speaker and has also taught middle school civics for Miami-Dade County Public Schools.

Beatriz obtained her bachelor of arts degree from the University of Florida in 1997, where she served as president of the Cuban-American Student Association. She earned a juris doctor from Georgetown University Law Center in 2000, where she spent her third year as a member of Law Students in Court defending indigent clients in landlord-tenant matters.

Maria Jacqueline Rodriguez joined CABA Pro Bono in September of 2006. She assists with the preparation of the U.S. citizenship and immigration services applications for foreign-born individuals and their families including applications to adjust status, employment authorization and naturalization. In addition, Rodriguez conducts initial intake interviews, helps prepare legal documents for simple divorces and assists in training classes to help applicants overcome barriers to becoming a citizen. She has more than 15 years of legal experience having served as a family law attorney in her native Cuba and eight years as a paralegal in Miami. Rodriguez graduated from the University of Matanzas Law School in Cuba in 1990 where she also served as a family law and tax law professor until 2004. 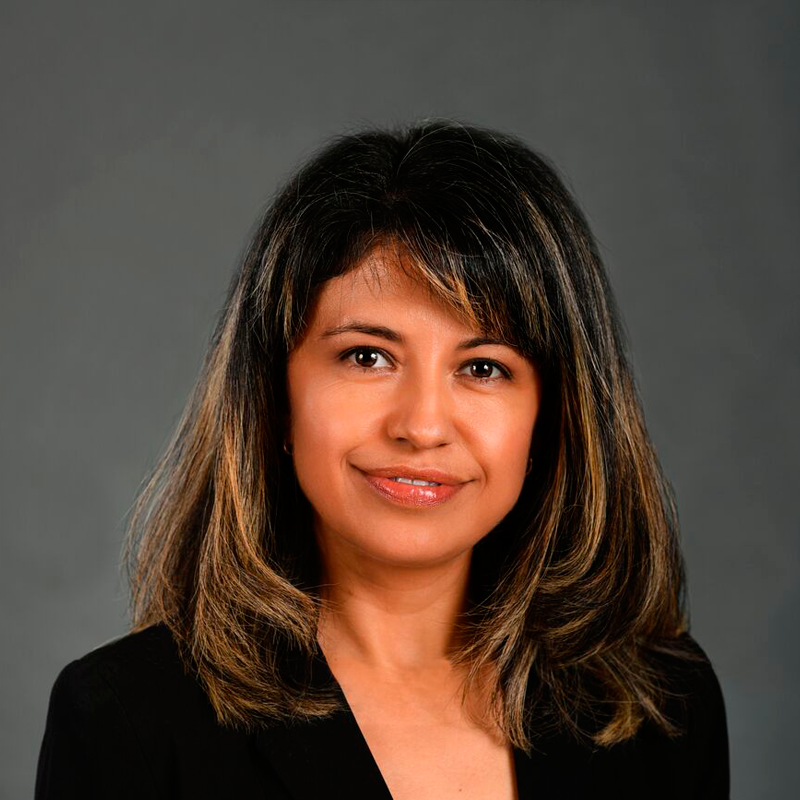 Rosalba Calle has been with CABA Pro Bono since March 2008 and currently serves as office manager. Peneherrera handles the firm’s charitable donations, customer relations and grant applications. Before joining CABA, she was a title processor at Manuel L. Crespo, P.A. and a personal banking specialist at AmTrust Bank. 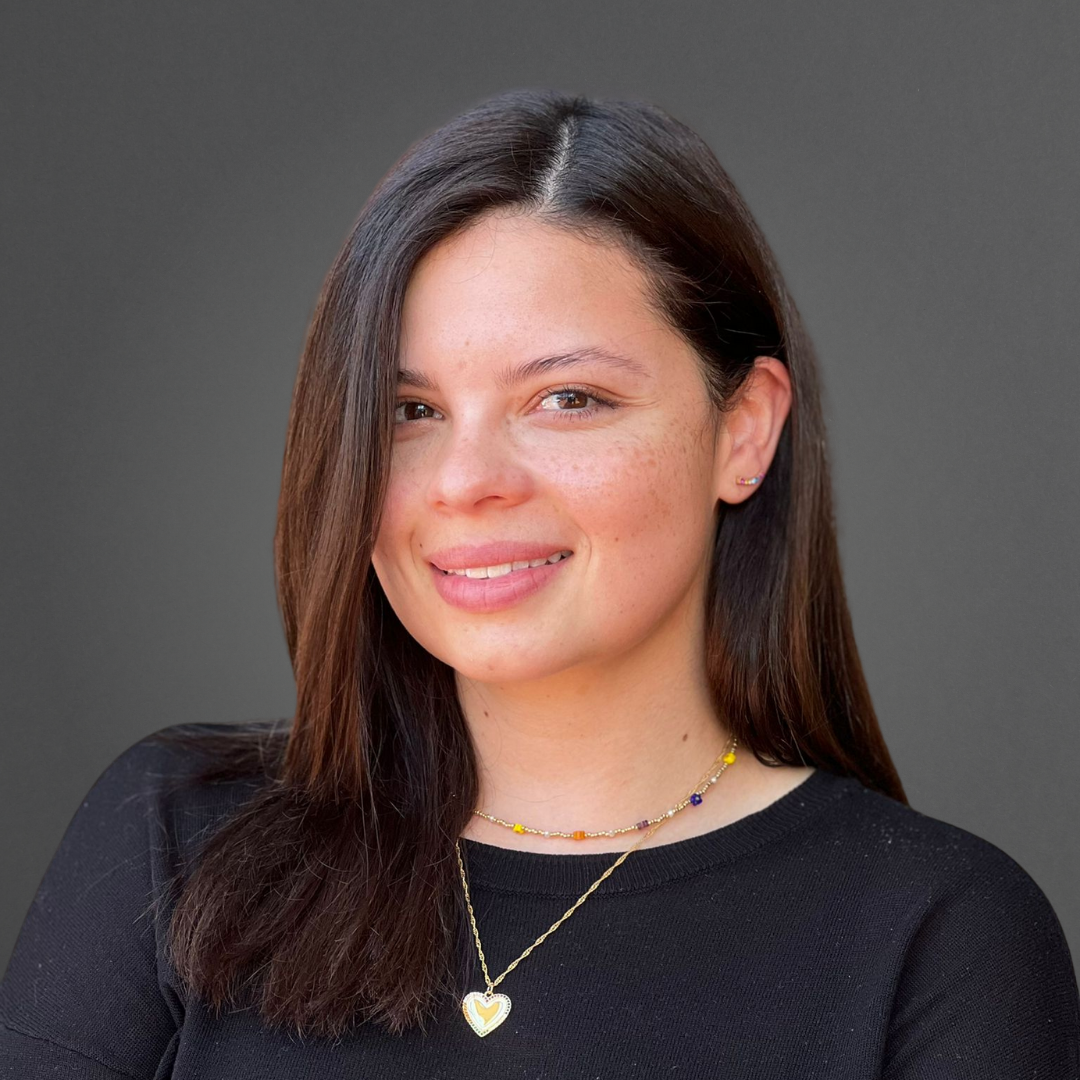 Andrea Llanos joined CABA Pro Bono as the company’s legal assistant. She has a background in casting, sound recordings and quality control as director of The Theme Music and has used her background in theater and music to help CABA Pro Bono with fundraising events, client interviews and translation. She received her bachelor of arts degree from Florida International University and received a master’s degree from Full Sail University in Orlando in 2019. 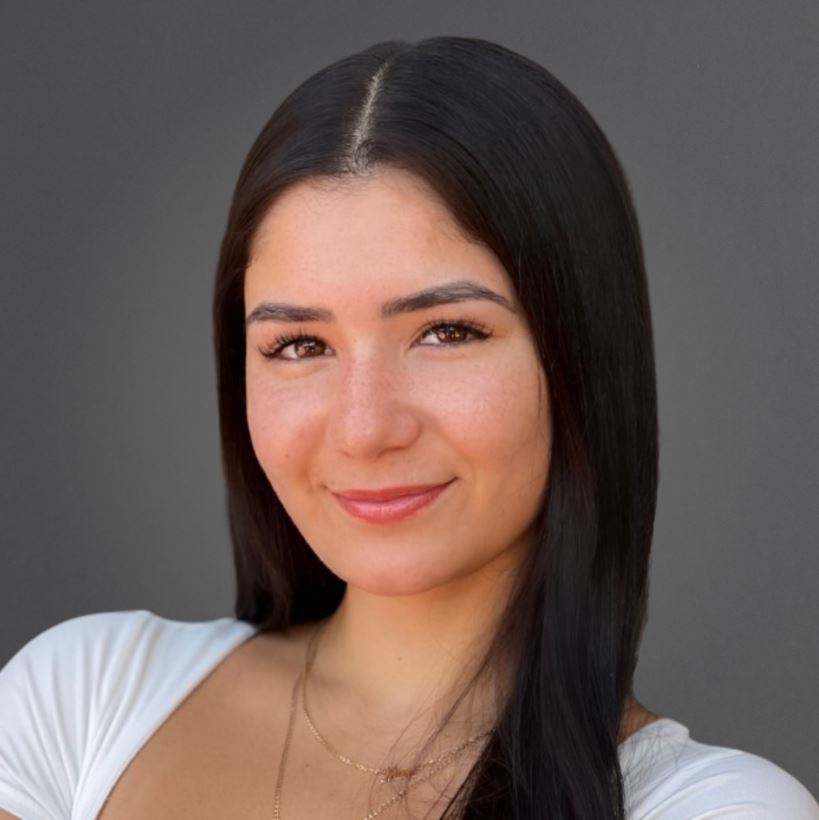 Maricel Rodriguez started her career in law in 2017 as an intern at Kaba Law Group, PLLC. She later joined Busutil Law, P.A. in May 2019 as a legal assistant where she oversaw closings for real estate properties, filed court cases and notarized closing documents. In October 2019,  Rodriguez joined CABA Pro Bono as a legal assistant focusing on immigration and family cases. She earned her bachelor of science degree in psychology from University of Miami and is a first-generation college graduate. 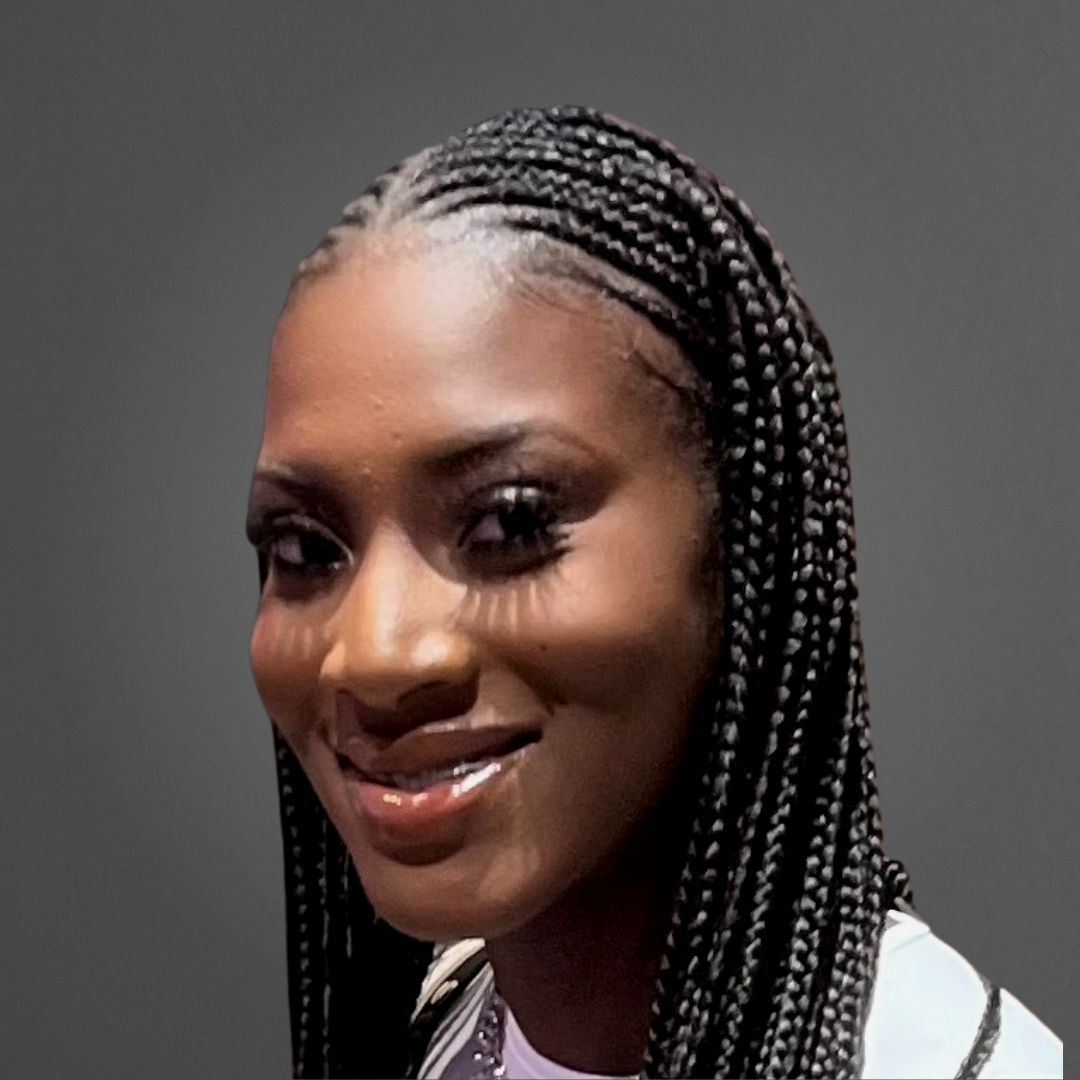 Fastiana St-Fleur joined CABA Pro Bono Legal Services in May of 2022 working as a legal assistant. She received her bachelor’s degree in applied science from Miami-Dade College in 2022.