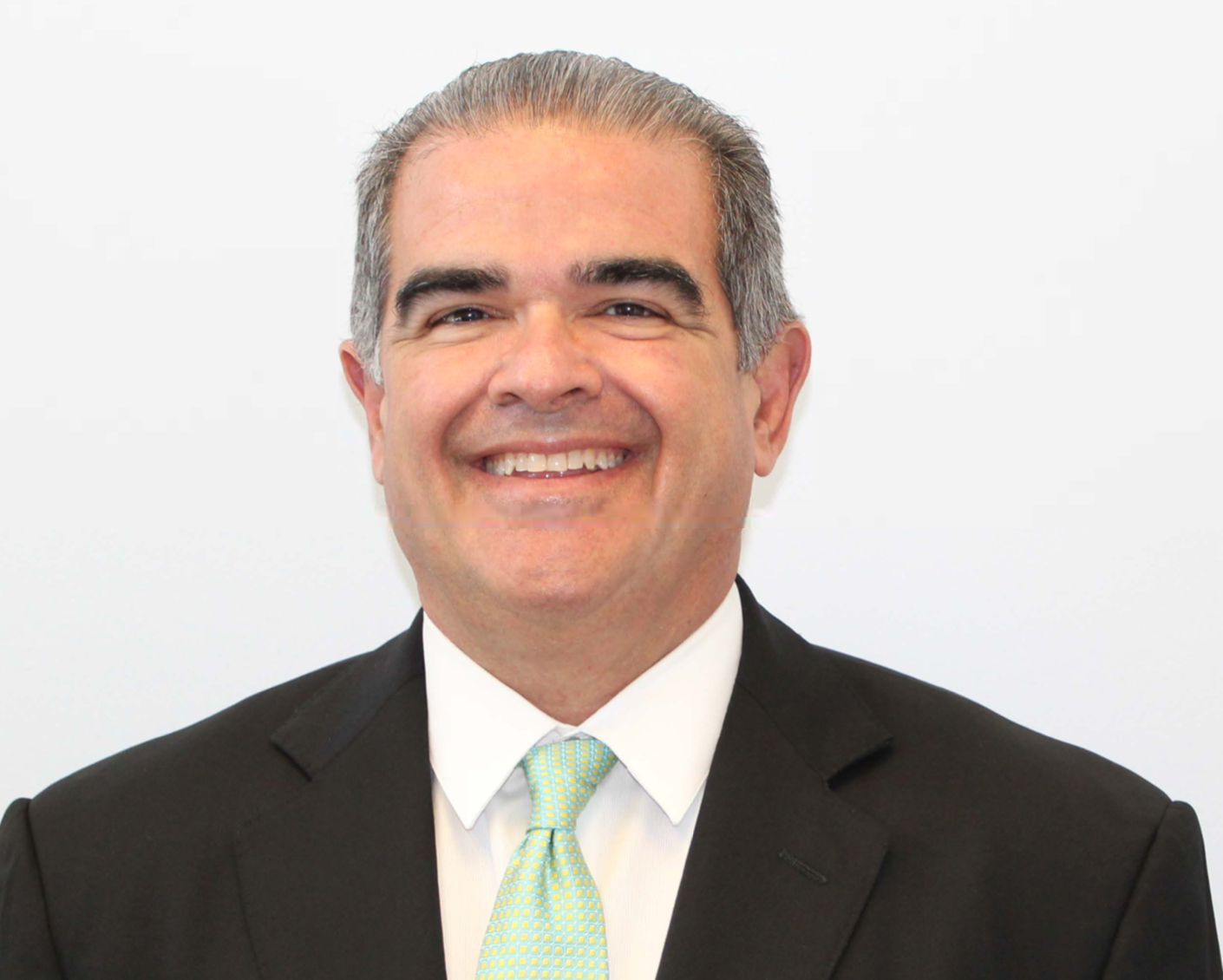 Sergio L. Mendez was admitted to the Florida Bar in 1985 and has more than 35 years of experience. He practiced with his late father for 15 years . Sergio now practices his son and partner, Daniel who serves on the CABA Board. Though his practice is limited to Probate, Trust, Guardianship and Real Property Law, Sergio has handled hundreds of cases across the spectrum of civil litigation. He is AV rated by Martindale-Hubbell and is President at the Law Offices Mendez & Mendez. He is also the President of the Guardianship Program of Miami Dade County, which is the Public Guardian for the County’s incapacitated and indigent population.

Sergio graduated from Suffolk University Law School in Boston, Massachusetts. He served as President of the Cuban American Bar Association in 1999 and on its Board of Directors for fifteen years. He has been licensed for over 15 years by the U.S. Department of Treasury – Office of Foreign Assets Control, concerning the Cuban asset control regulations. He travels frequently to Cuba to represent Cuban heirs in U.S. Probate proceedings. He has also served as a professor at Florida International University teaching Wills, Trusts and Estates.