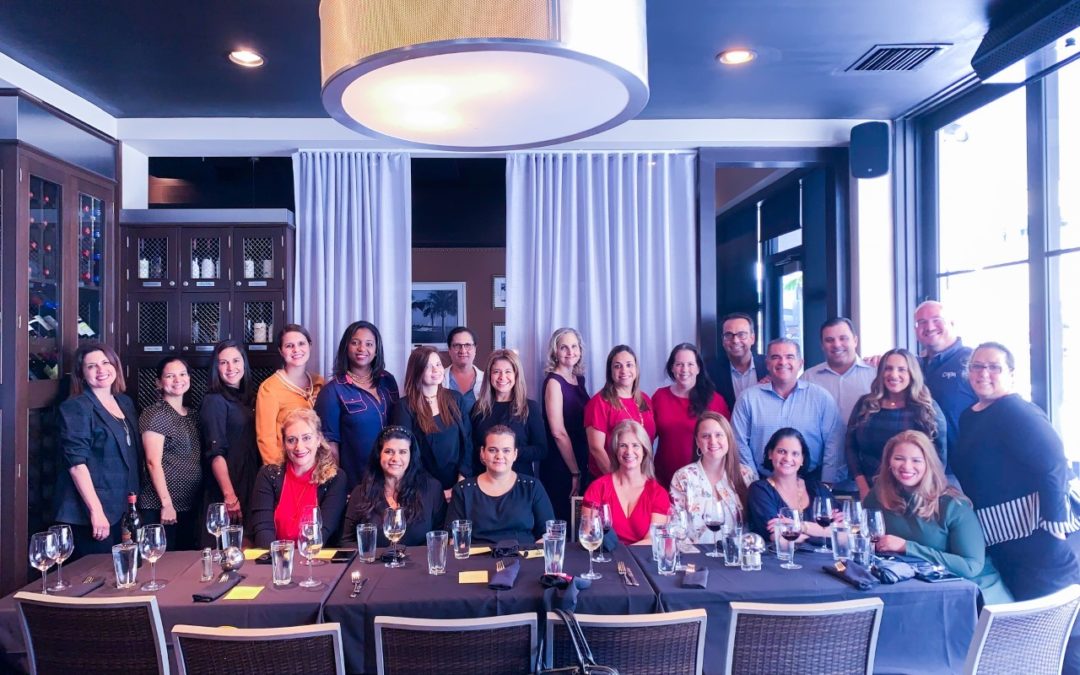 Its mission is to change the lives of children, individuals, and families in need through legal advocacy by providing free legal services to those who cannot otherwise afford it — regardless of race, creed, color, gender, sexual orientation or national origin.

“Since 2010, CABA Pro Bono has handled more than 12,000 cases, providing holistic legal representation to more than 200 victims of human trafficking,” stated Maria D. Garcia, president of the Cuban American Bar Association. “This year’s focus has been on increasing funding and starting our new veterans’ program. Together we are working to empower our most vulnerable members which helps strengthen the community at large.”

Some significant awards and partnership this year include: