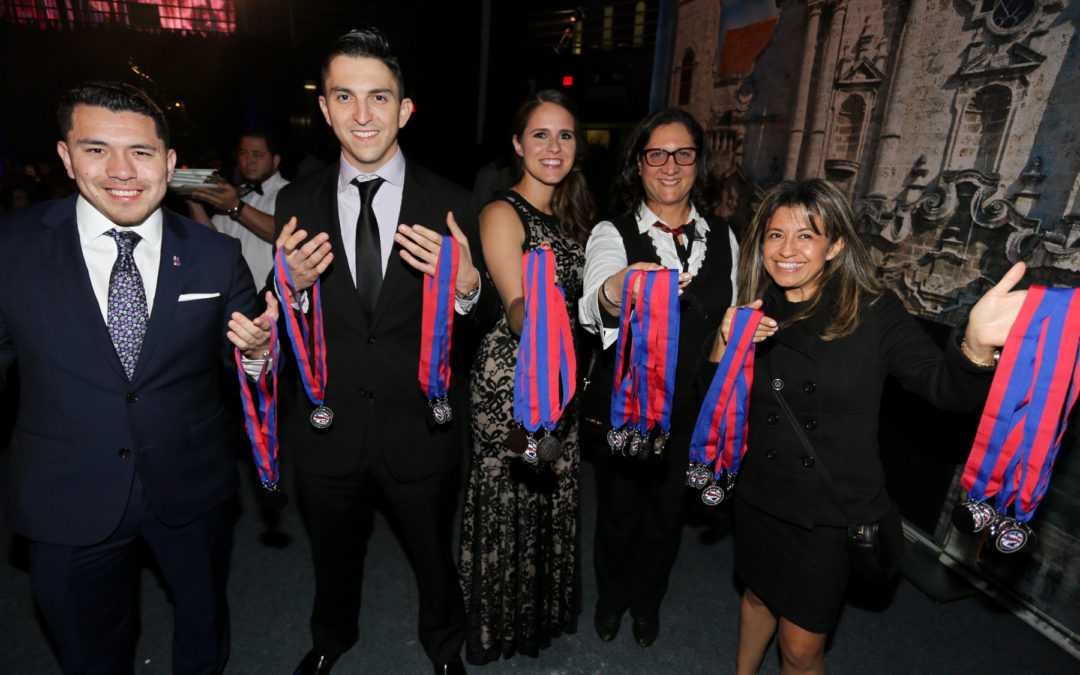 Miami — February 22, 2017— More than 1150 guests attended the 2017 Avenue of Time Installation Gala hosted by the Cuban American Bar Association (CABA), a nonprofit voluntary bar association founded in 1974 by lawyers of Cuban descent. The event was held at Florida International University’s arena on January 28th and featured a multi-sensory experience where guests were able to take in the nostalgic sights, sounds and sensations of historic Cuba.

CABA’s members include judges, lawyers and law students of all backgrounds interested in issues affecting the Cuban community as well as broader legal and human rights issues impacting minority communities. This year’s generous donations directly helped underwrite a majority of the costs associated with the organization’s legal advocacy services.

Thanks to fundraising efforts, as well as the continued support of other members and community activists, CABA continues to increase the quantity and quality of services the legal profession renders to the indigent community.