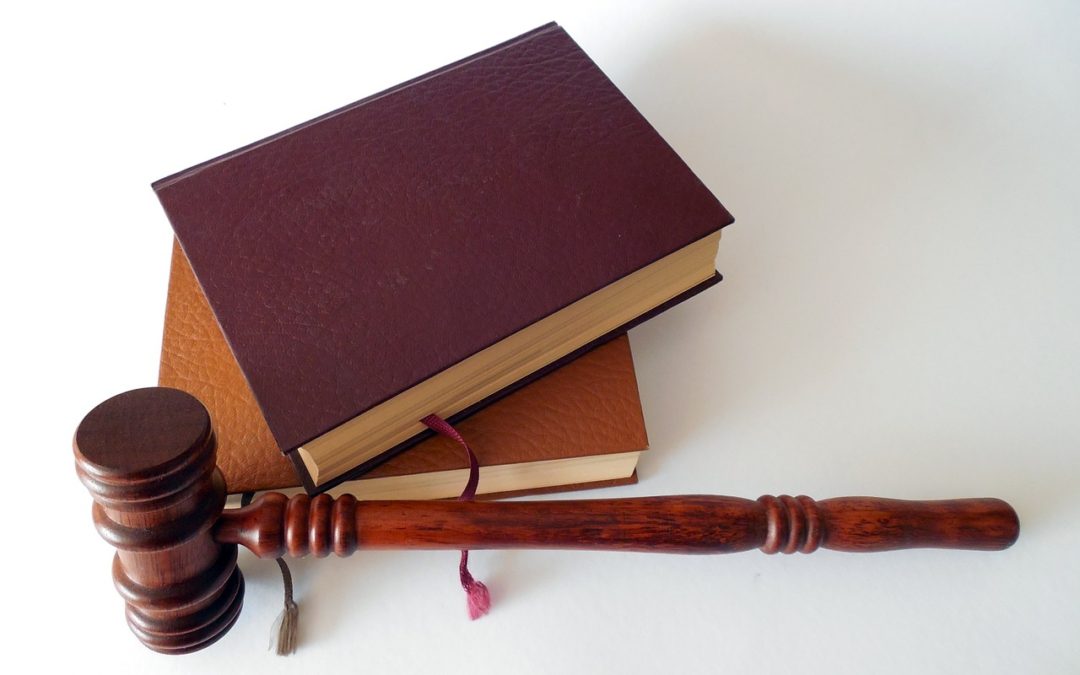 In their respective roles, Cuervo and Volmar will assist CABA’s clients in attaining legal security. Many of these individuals are underprivileged, victims of abuse or are families living within 125% of the poverty guideline.

“Both Ritamaria and Jennifer possess the expertise and leadership skills needed to further develop CABA’s presence. We are confident that their years of experience in law and the nonprofit sector will reflect positively in their present roles,” stated Lesley Mendoza, executive director of CABA Pro Bono Legal Services.

Cuervo brings more than 15 years of legal experience. She has represented indigent victims of domestic violence in immigration matters, as well as assisted in family court proceedings seeking injunction orders, petitions for dissolution of marriage, and custody matters. Cuervo also serves as adjunct professor at the University of Miami, where she teaches an introduction to business law course to undergraduate students in the business school. She received her Bachelor of Arts with distinction from the University of Michigan, her Master of Business Administration from the University of Miami, and her J.D. from Florida State University.

Volmar assumes her new role after previously serving as adjunct professor and staff attorney for St. Thomas University’s School of Law and Human Rights Institute, respectively. She specializes in immigration law and has represented clients in all aspects of immigration proceedings. Volmar has also represented victims of domestic abuse as well as unaccompanied juveniles in Miami-Dade and Broward counties. She is a member of both the Florida Bar Association and Dade County Bar Association. Volmar received both her Bachelor of Arts and her J.D. from the University of Florida.

CABA Pro Bono was established in 1984 by several of CABA’s past presidents to assist the needs of poor and indigent Spanish-speaking individuals in Miami-Dade County by connecting them with Spanish-speaking attorney volunteers. In 1992, CABA Pro Bono was nationally recognized by former President George H.W. Bush as a Points of Light affiliate. It is funded in part through grants awarded by the Florida Bar Foundation and proceeds raised at CABA’s annual “Art in the Tropics” fundraising cocktail party. In 2013, CABA Pro Bono also began collaborating with other organizations to provide additional services to veterans, active members of the armed forces, victims of human trafficking and unaccompanied immigrant minors. For additional information visit the website www.cabaprobono.com.